On October 6, all members of the National Football Team organized to watch the movie "Win the Championship". After watching the movie, the head coach Li Tie said he was very touched and wanted to learn the spirit of the women's volleyball team. 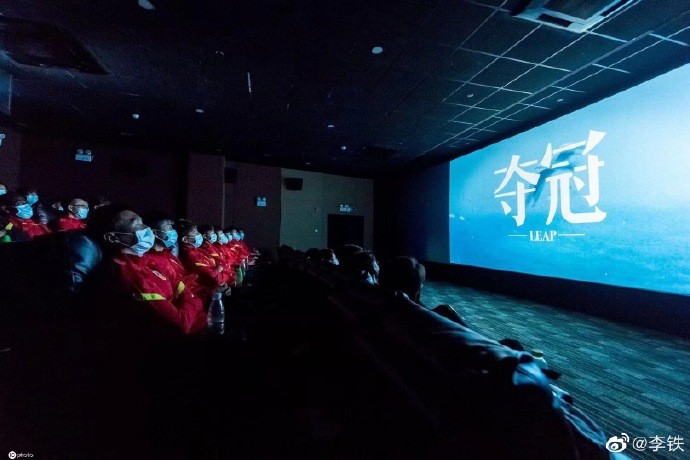 According to the Beijing Youth Daily, all personnel watched the movie seriously, and no one said anything, and some international players even cried quietly while watching the movie. 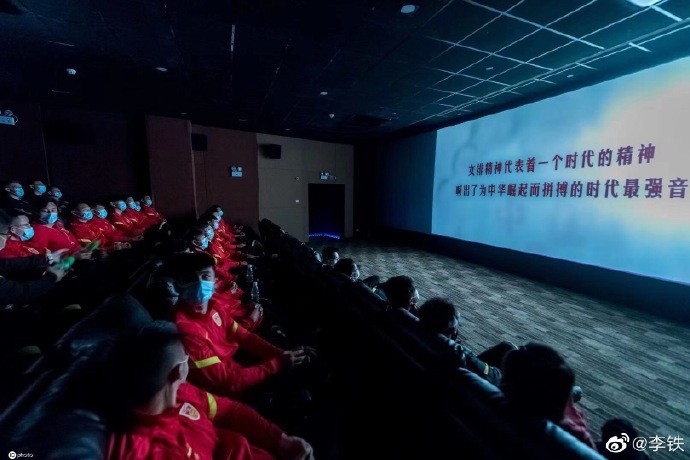