According to reporter Li Yi, the chairman of the Chinese Football Association Chen Xuyuan and the national team coach Li Tie have already checked into the Blue Zone Hotel in Dalian. The purpose of their trip is to investigate the situation in the competition area and the other is for the new national football training list. 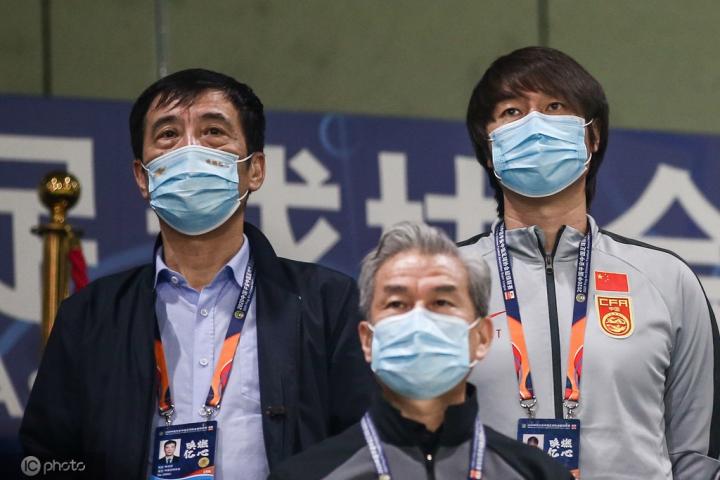 According to the report, Chen Xuyuan and Li Tie have communicated with the head coaches and club general managers of the various teams in the Dalian Division to understand the relevant situation. At present, Li Tie already has a preliminary list. This time he is staying at hotels in the competition area just for face-to-face talks with some international players.